Auto-suggest helps you quickly narrow down your search results by suggesting possible matches as you type.
Showing results for
Search instead for
Do you mean
Reply
Topic Options
Highlighted

We used chris IT shop in thurles to unlock a phone. could not recommend him. said it would take from 24hrs to couple of days to unlock the phone. took 90euro from us that day with no receipt given. . two weeks later still no unlocking code. does not answer phone. everytime we called into shop he was not there yet five mins after we called in the third time, having been told he was not there he appeared out from the back room. not a way to do business, avoid avoid avoid 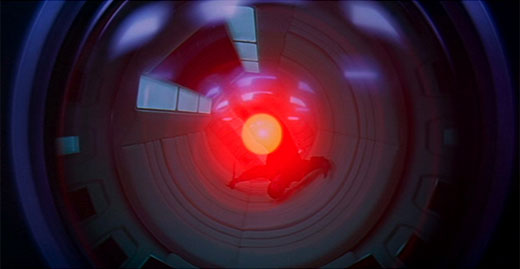 Did you get your phone unlocked in the end?

€90 sounds exhorbitant to me for a phone unlock.

Does anyone know if an unlocked phone from argos will work with48 sim card. Says 2G compatible but will not work on 3 network?

Don't want to chance it as phone exempt from money back guarantee!

Yes - an unlocked phone will work.

What make/model of phone?

I'd be very surprised if anybody was selling 2G only phones these days so it probably is 3G (at least) also.

In any case a 2G phone will still work but my guess is that it's not just 2G.

I used a free one for huawei, I'll fetch the link from my seach history. But basically you just specify what model it is and the IMEI number and in seconds you've a FREE unlock code. It did ask to sign up or login with facebook but I just refused it the likes of posting permissions on facebook and read what info it accesses.

I'll edit the post when I find the link.

Posts: 0
‎08-10-2014 11:17 AM
Do NOT go to Chris-it unlock.
I've been waiting since July for my iPhone5c to be unlocked and iven given him €50 (luckily it was through PayPal so I have a receipt)
He hardly replied to emails, he wasn't at all pleasant on the phone and all and all its a joke really, I've been waiting for something he stayed he could provide for a price and yet nothing. I've been sending him more emails and calling but one of the excuses he used was that he had a house fire problem (?) and that he was uncontactable because of that. Really frustrated.

I thought that they were expensive in any case and I never liked the FUD factor in some of the posts (e.g. "shopping around is good but ..."):

Because they seem to recognise my number and ignore it, my boyfriend is going to ring them today and ask what the deal is. I have all the emails, and call times and the receipt so they really can't deny anything. They have 50eu of mine for doing absolutely nothing so I would really advise everyone to stay clear!

DONT UNREGISTER WITH YOUR PREVIOUS PROVIDER B4 UNLOCKING!!!! stressful and hard your previous prodiver wont even tak to you about it 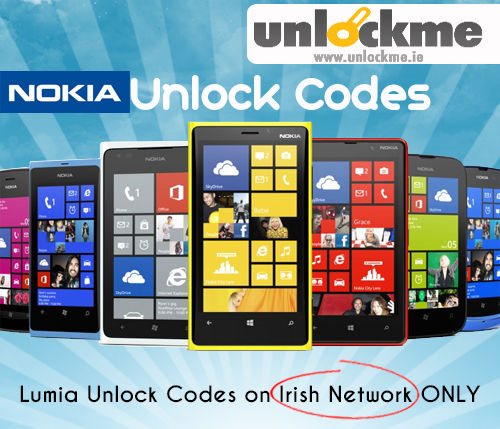 Just got my Lumia Unlocked from them.